I recently posted on the forum Neogaf in a thread about 80’s retro gaming in the UK, before the Nintendo Entertainment System was released, when I realised it may be worth sharing with a wider audience.

I had 3 different experiences of computer games before I recieved the NES as a christmas present from “Santa”!

Back in Primary School we would all watch an educational show called Look and Read. As part of those shows, came the accompanying video games on the school’s computer on huge floppy disks. 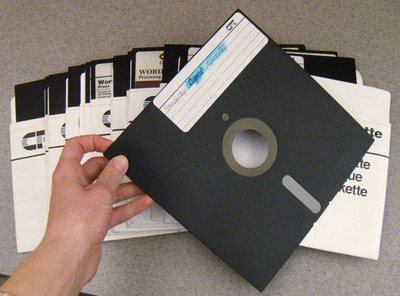 Along with “newspaper layout” software – Caxton Press – we had: 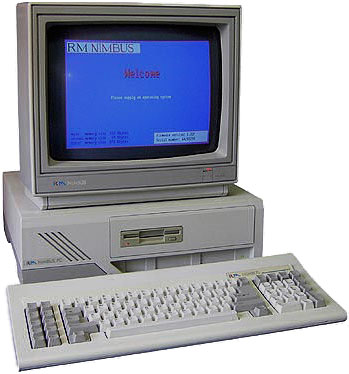 Then every weekend I would stay at my Nan’s house, where my Uncle had an old Atari 800XL 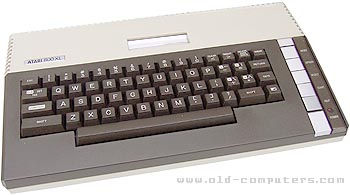 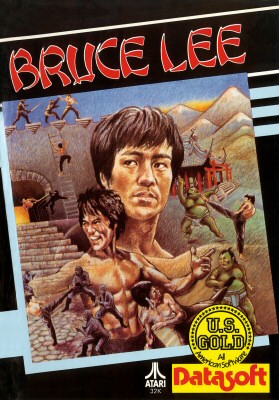 I was into Star Trek and Thunderbirds at the time, so the idea of flying around in space was soooooo cool. Looking at footage now is so familiar to me (and a catchy theme tune I occasionally hum to myself still), as I must have spent months playing the game, with no idea what I was supposed to do.
Footage of Star Raiders II

Finally at home before I got my NES, and before we got our first PC, there was the Sinclair Spectrum ZX 128K

We had quite a few games for this system, but I must admit I didn’t play it half as much as I would have liked to. The problem with it was, the length of time it took to load the games from tape cassette!

Video showing the ANNOYING loading sequence we had to put up with! (Warning the sound is very loud, the visuals could cause seizures, and loading could take between 5-30 minutes!)

I can’t remember all the games we had, but some I do remember… 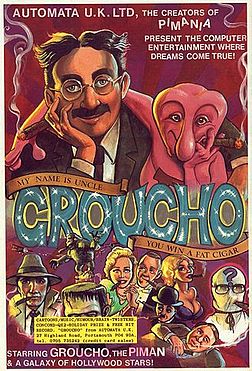 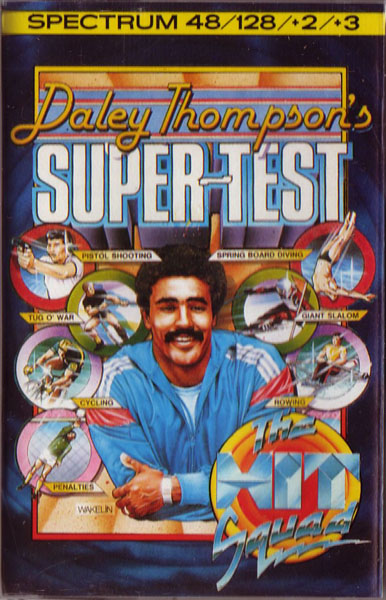 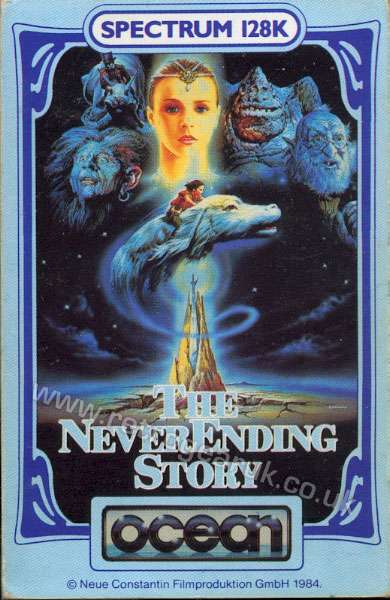 A Dizzy game which didn’t load 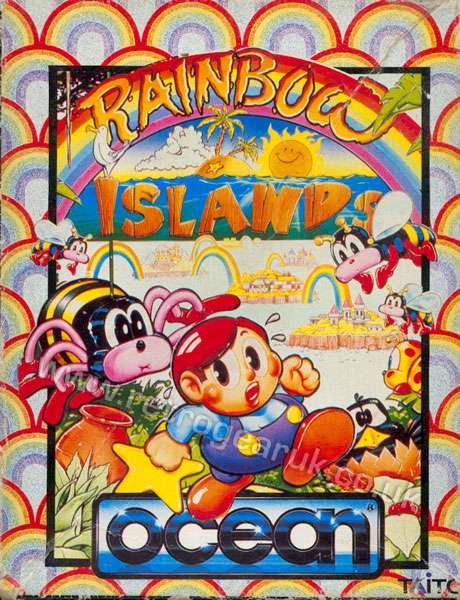 I am sure some of you will have looked through this and will think to yourself “how sad” but they were simpler times, and have a special place in the hearts of many UK over 28. It was these early systems and experiences which inspired so many to enter the gaming industry, which flourished with the advent of systems like the Nintendo Entertainment System – (which itself was inspired by these earlier gaming systems as can be seen in this little museum piece!) 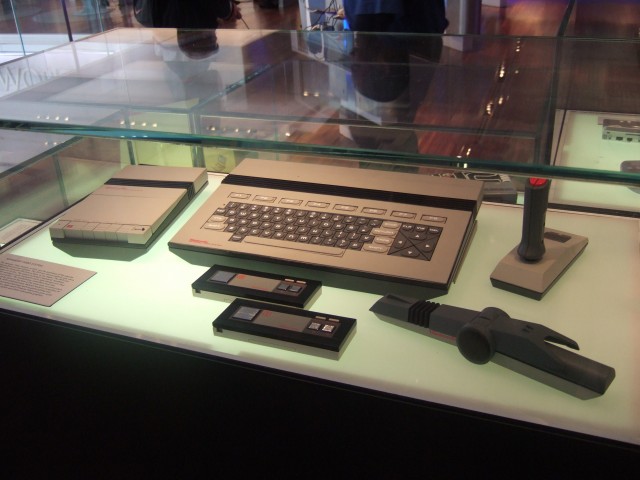