With the first Keynote of Microsoft’s annual Web, Design, and Development conference MIX 10, about the start in under 30 mins. I wanted to make a few observations and thoughts about what we may see at MIX this year. 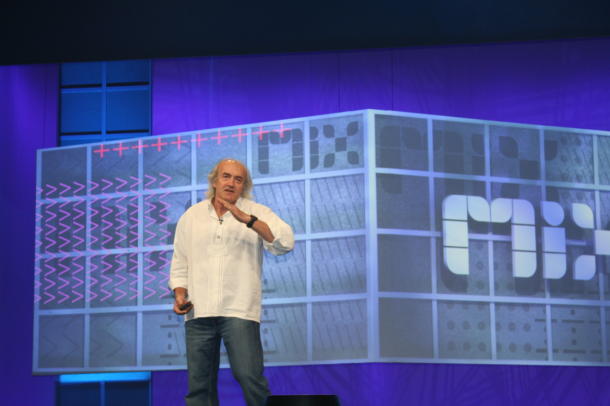 MIX is a very large event spread over 7 days, made up of workshops, in depth sessions with the newest and greatest development and design tools from Microsoft, product/demo/beta releases, and 2 90min keynote addresses. Unlike Apple’s own development resources, 24 hours after the session, Microsoft provide the video and slides from these for free to anyone who was unable to attend the main event.

It is the event where Expression Studio receives its updates, where a new edition of Internet Explorer, and Windows Live products are announced. It also offers developers a glimpse into future products and development tools, and this year promises to be no exception. In fact, after all the buzz that was surrounding the unveiling of Windows Phone 7 Series, and its UI design “Metro”, so much speculation and interest was demanded for developers looking to build apps for this totally new Operating System, and the answer they all received was ‘Wait till MIX”! 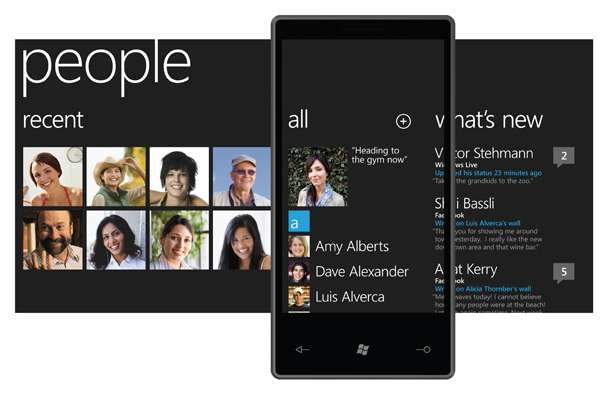 Well here it is, the moment when we are all told exactly how we will all use Microsoft’s Silverlight technology to develop for this new platform and UI. But not only will we have 12 sessions on Windows Phone 7 Series alone, but general sessions on Silverlight and its bigger brother WPF, as well as tools like Expression Studio, and Visual Studio. But what of the non designers, and those without any interest in UI design and app development?

Well expect to possibly see new software from big companies that you will be using on websites and phones in the near future, as well as the next version of Internet Explorer. IE9 is a release which has been overdue in the view of a lot of users. Still the most widely used of all browsers, it will be interesting to see how much HTML 5 support it will have at this stage, as well as its touted hardware acceleration using both Direct Write and Direct 2D.

Whatever does get announced, the true brilliance behind MIX is the sessions, so if you have any interest in UI Design and Development, or Windows Phone 7 Series, or even just want to hear some great experts in their field, catch the keynotes, either live or after the fact, as well as check out some of the many workshop sessions that will be appearing online over the next couple of weeks.

For live coverage visit the MIX10 website, and for discussions and sessions visit Microsoft’s development community at Channel 9.